Mount Dora Art Festival and Other Goings On 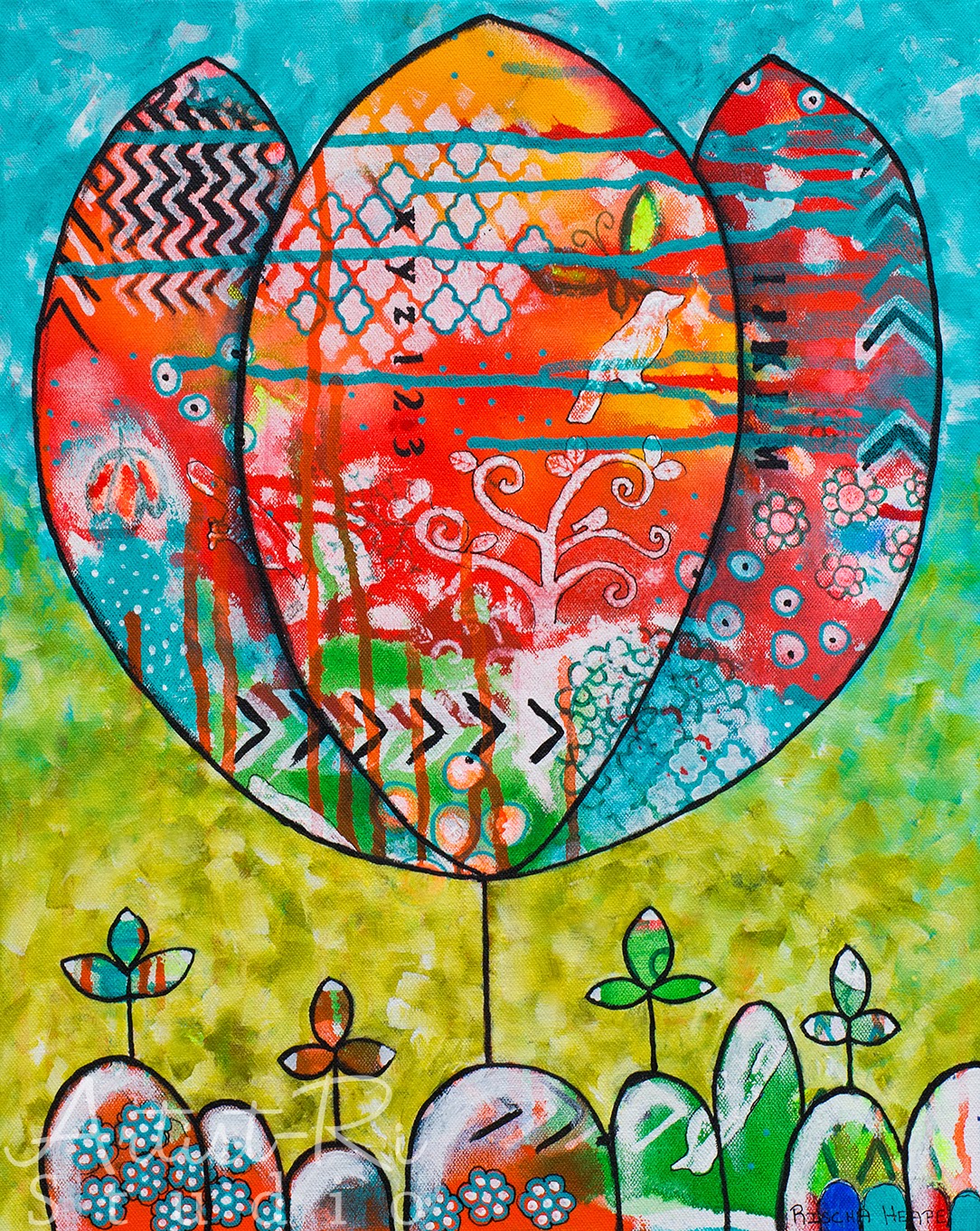 Okay, so I guess I dropped the ball on keeping the old blog updated, didn't I! But I'm here now. I've had a lot going on. I enjoyed being a part of my first Mount Dora Art Festival. I didn't have a booth, but I was on the main street in Artist Alley painting my heart out! I created the above painting the first day and the two smaller ones below on day two. 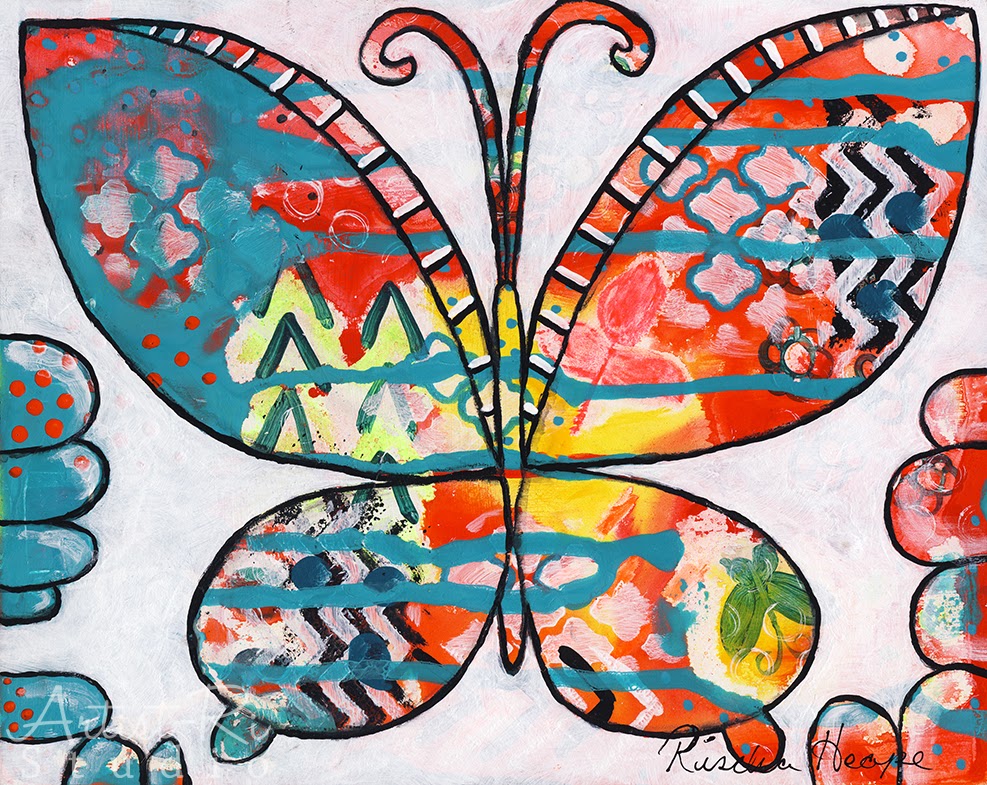 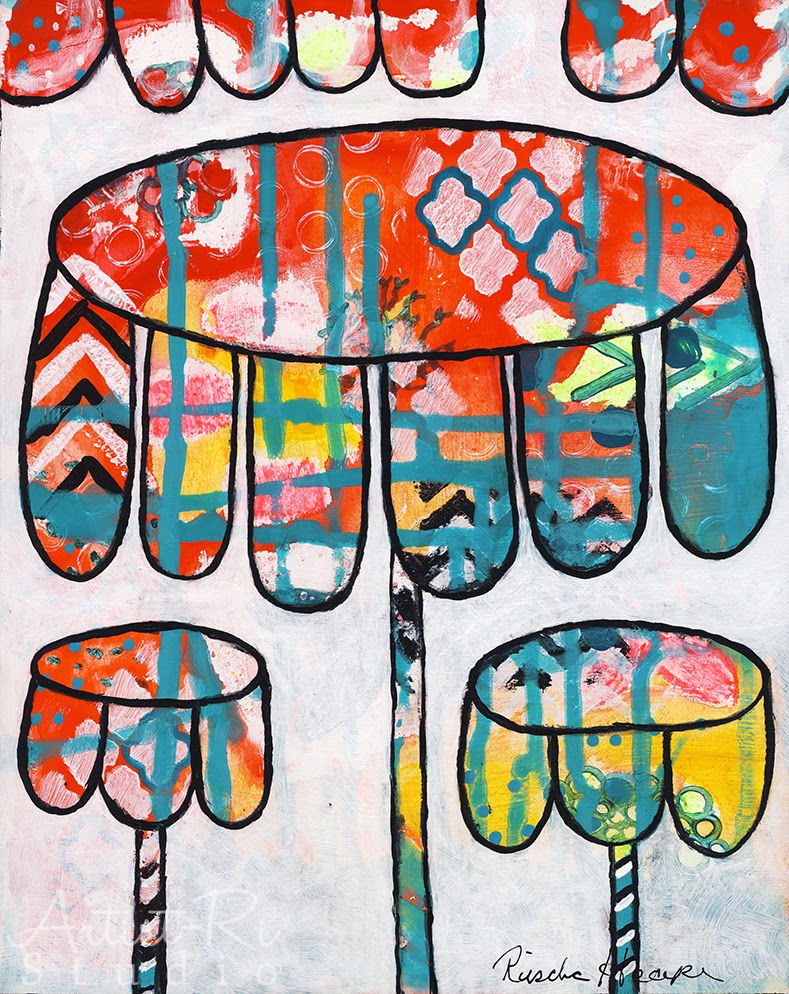 I've also painted during the Mount Dora 2nd Friday Art Strolls. Here's the one I completed that's shown in the photos from the previous blog entry. 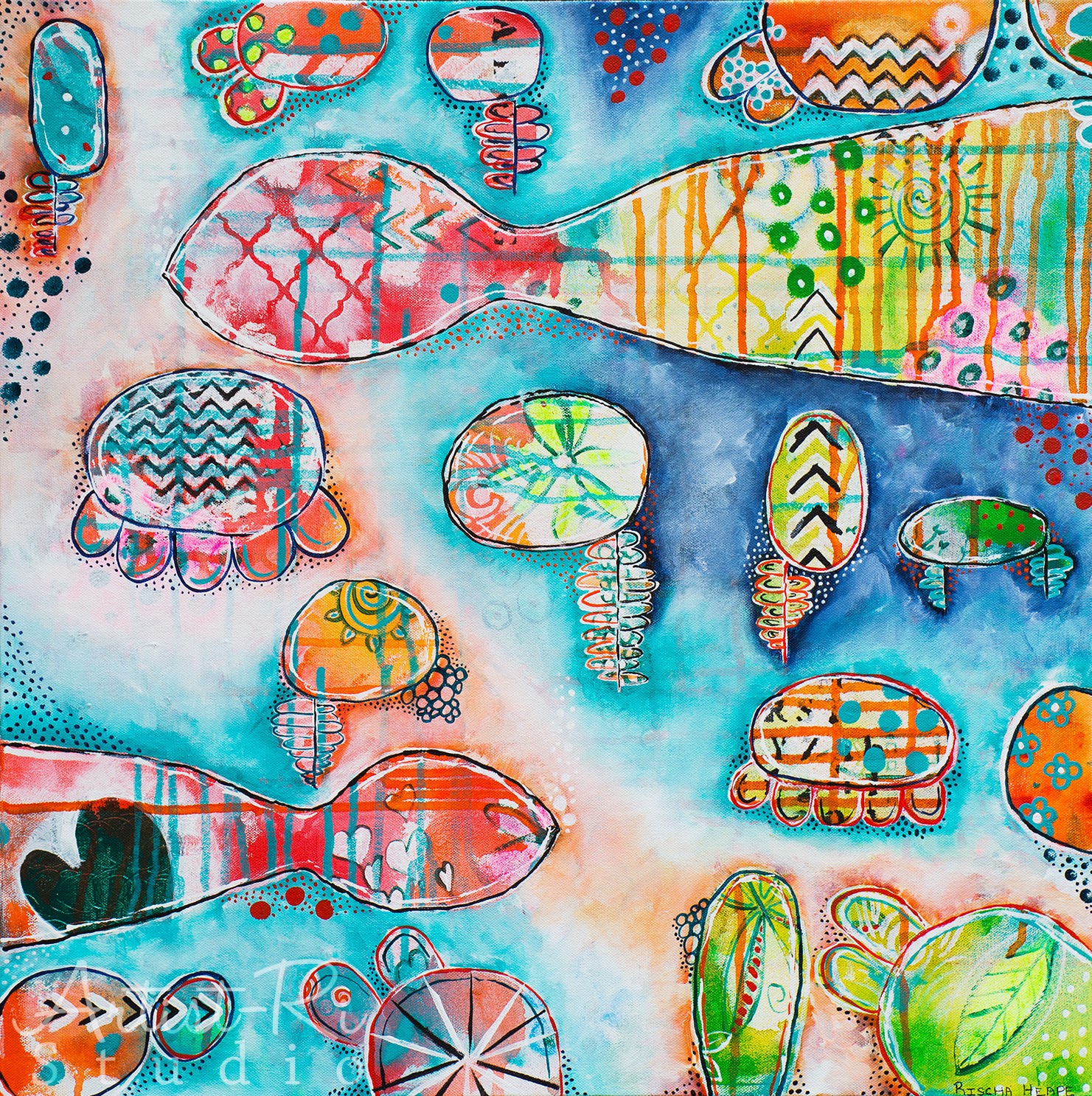 And here are a few shots of weekend before last when Bev left me to run her beautiful gallery. She took all of her pieces to South Florida for an art show down there, so she let me move my pieces to the main gallery. Saturday her assistant, Mary, helped, but Sunday it was just me and Joel. I sold a few things of mine and learned a few things, too. It was a really fun experience. I chatted quite a bit with the gallery patrons. During the down times I sketched in my watercolor journal. I don't have photos of that quite yet. 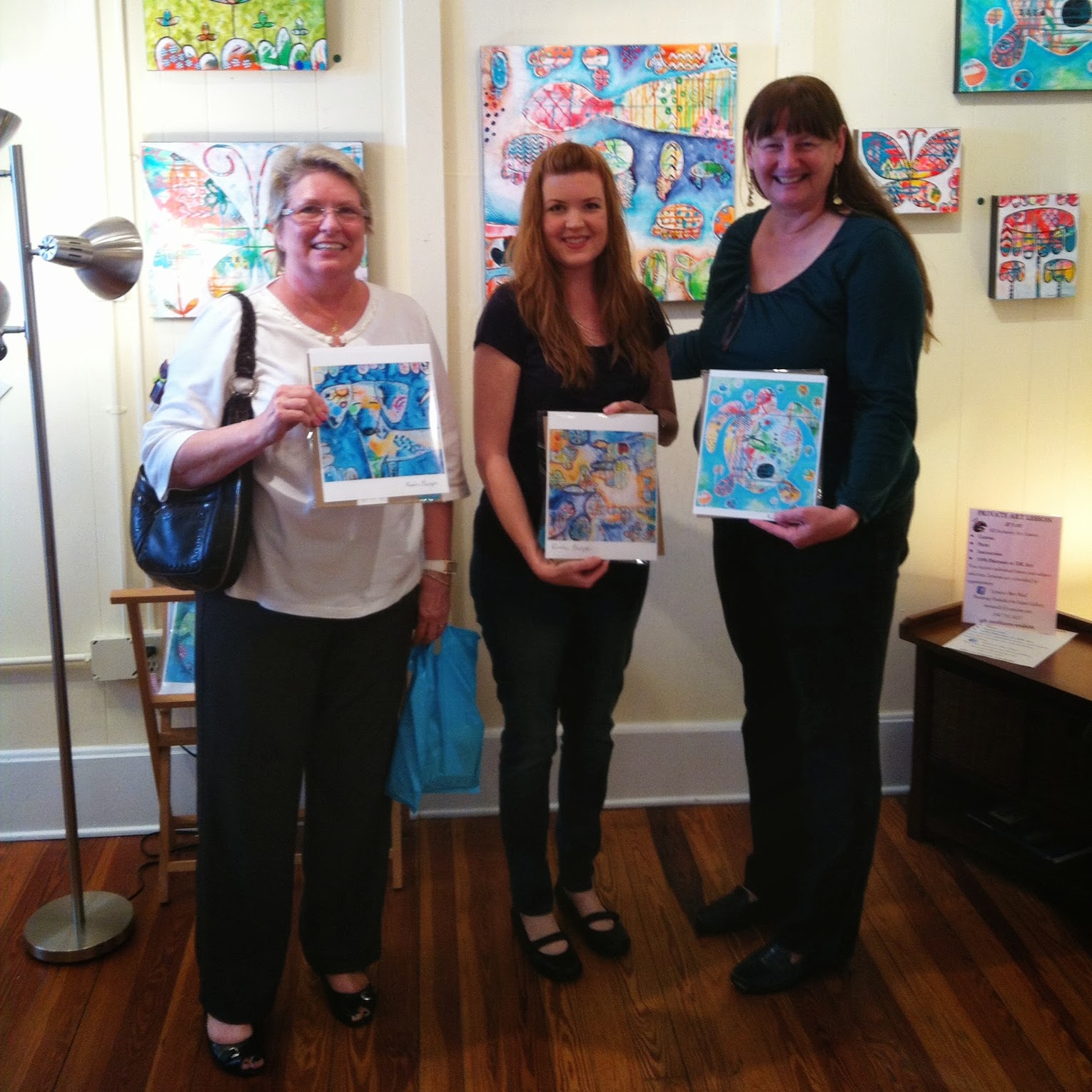 Very sweet gallery patrons that purchased 3 of my prints. 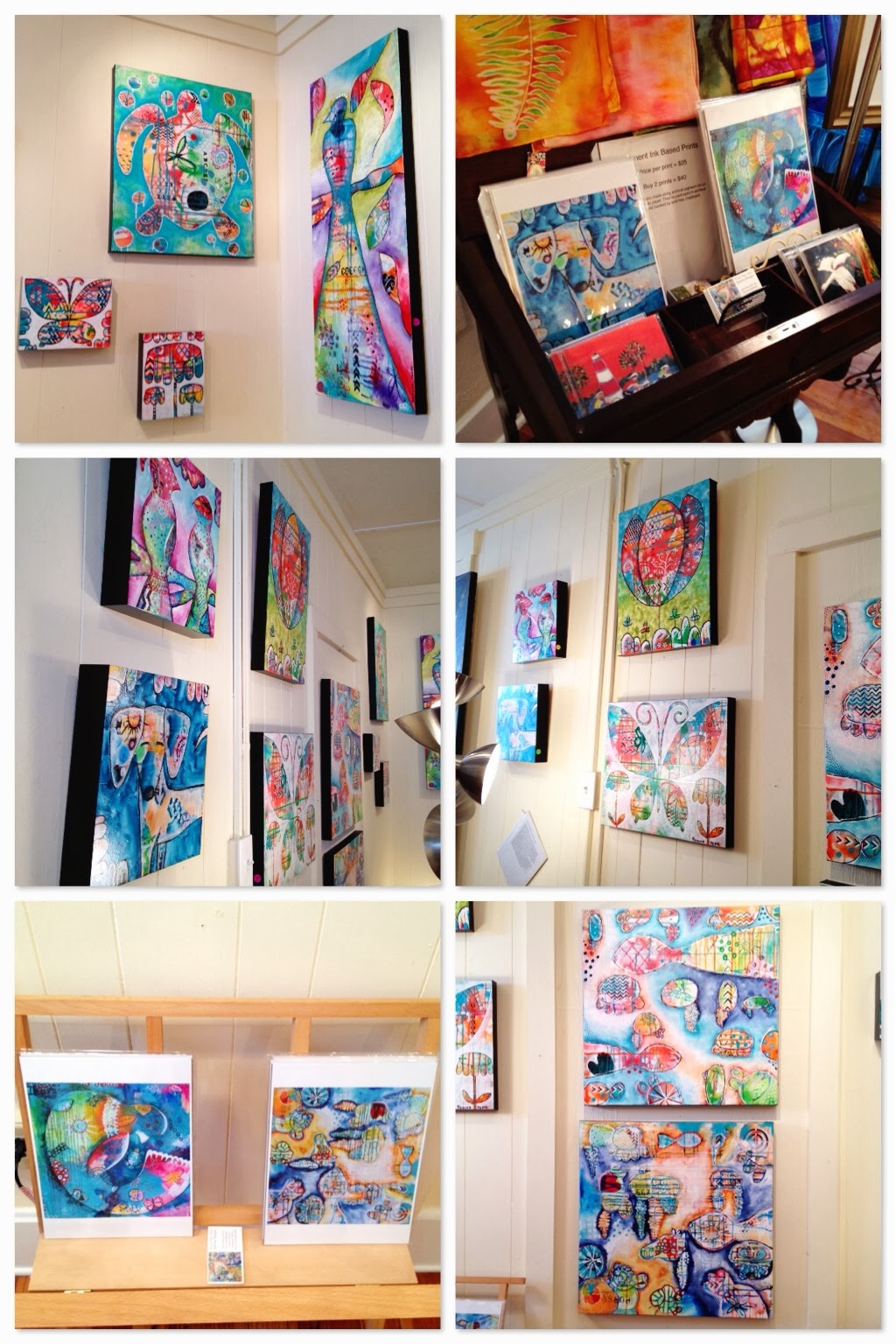 My artwork on the walls of the main gallery and prints in the Serendipity Gallery.

There are 3 galleries that are a part of Painting Outside The Lines; Artist Alley, Serendipity, and Bev Neal Gallery. My work was hanging in the Bev Neal Gallery on this particular weekend and some of my prints were there, and some were in the Serendipity Gallery. 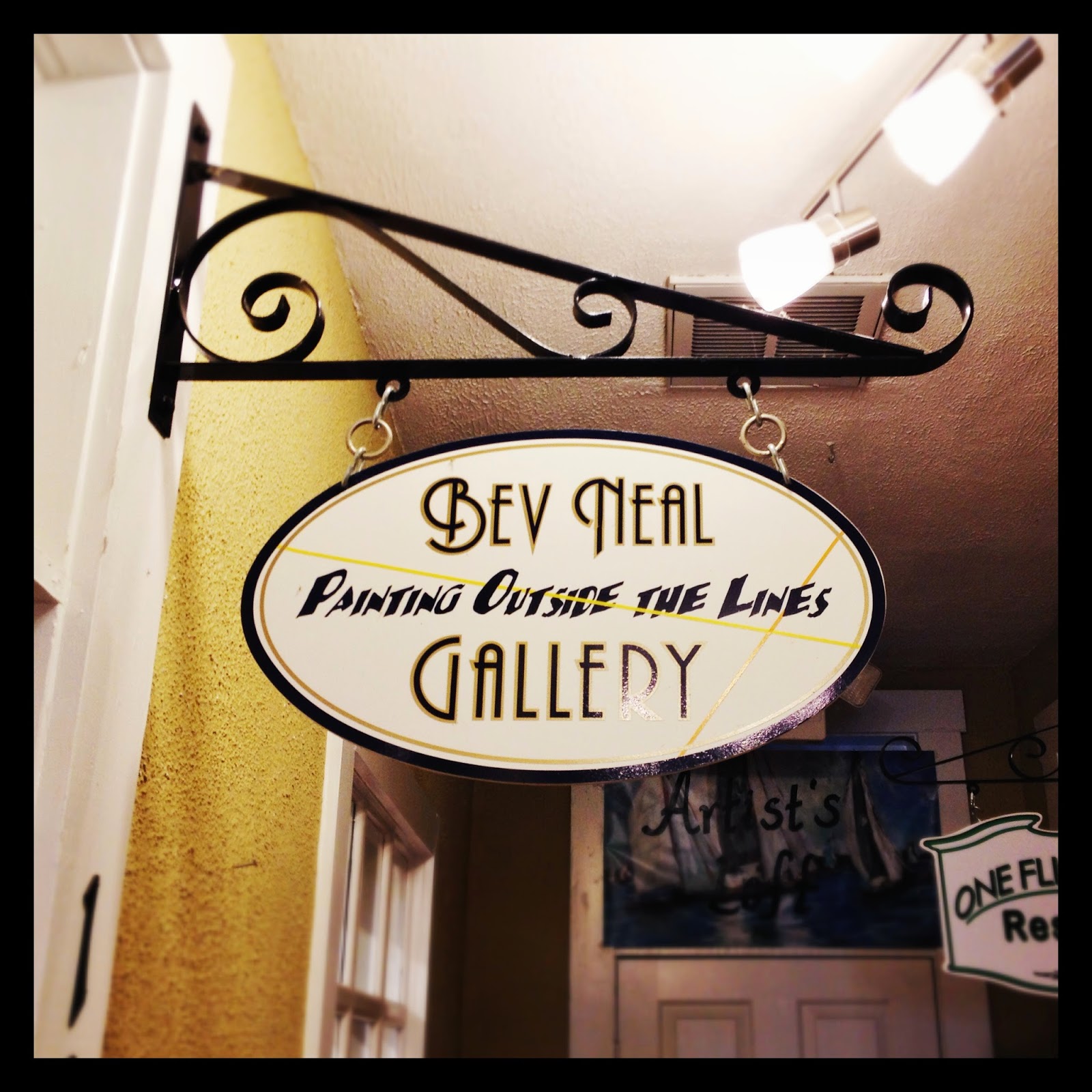 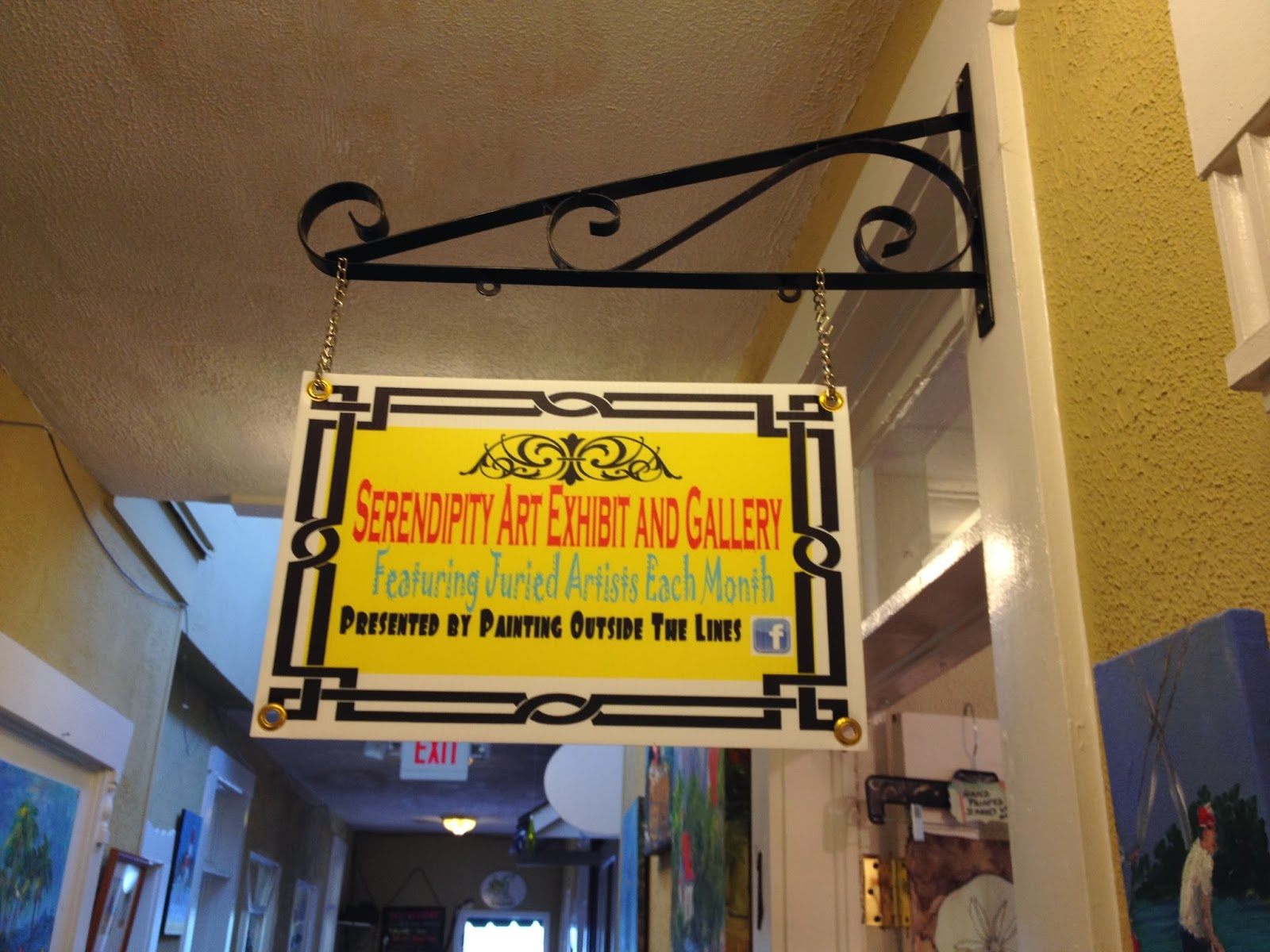 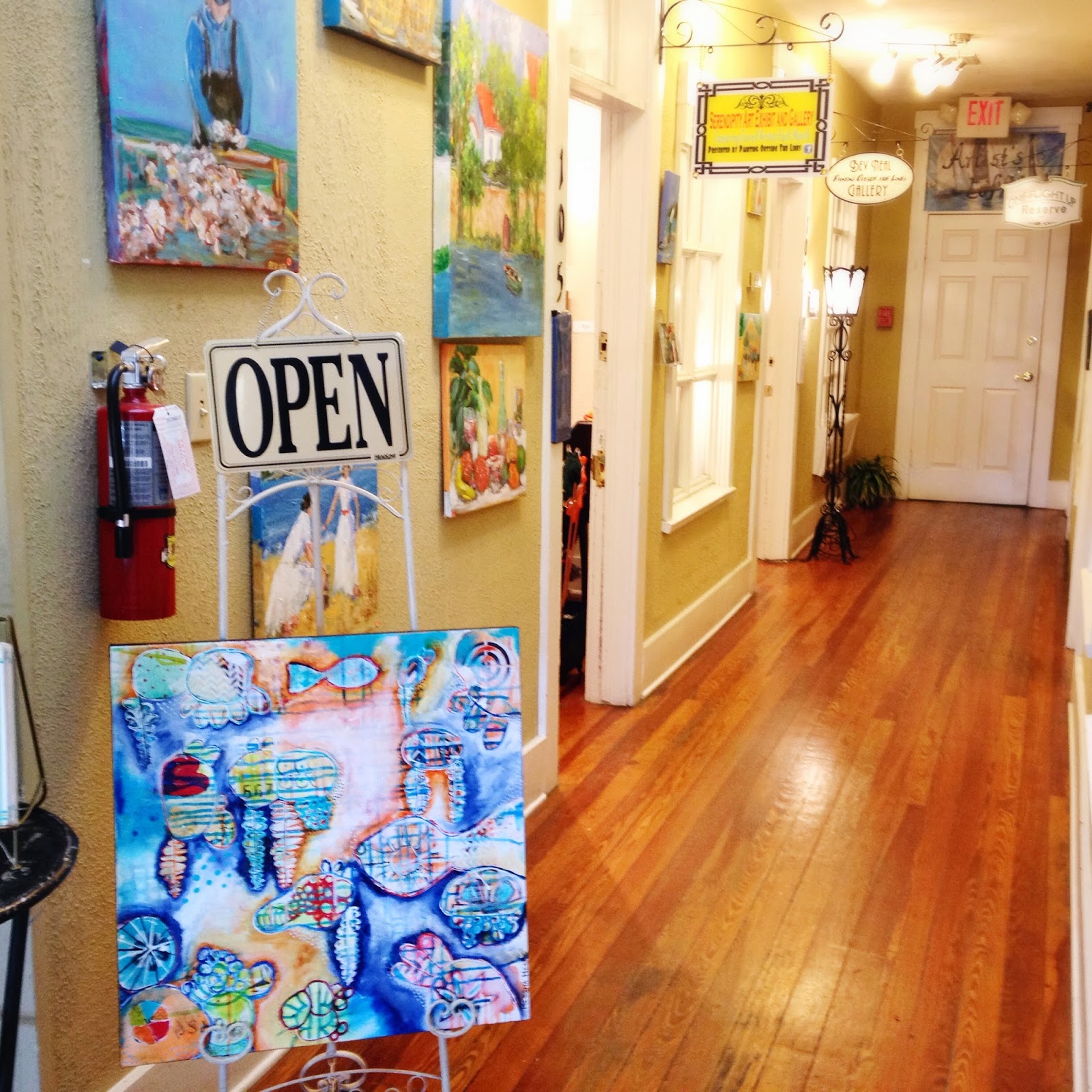 My painting, In The Deep End, was on the easel as you walk up the stairs. 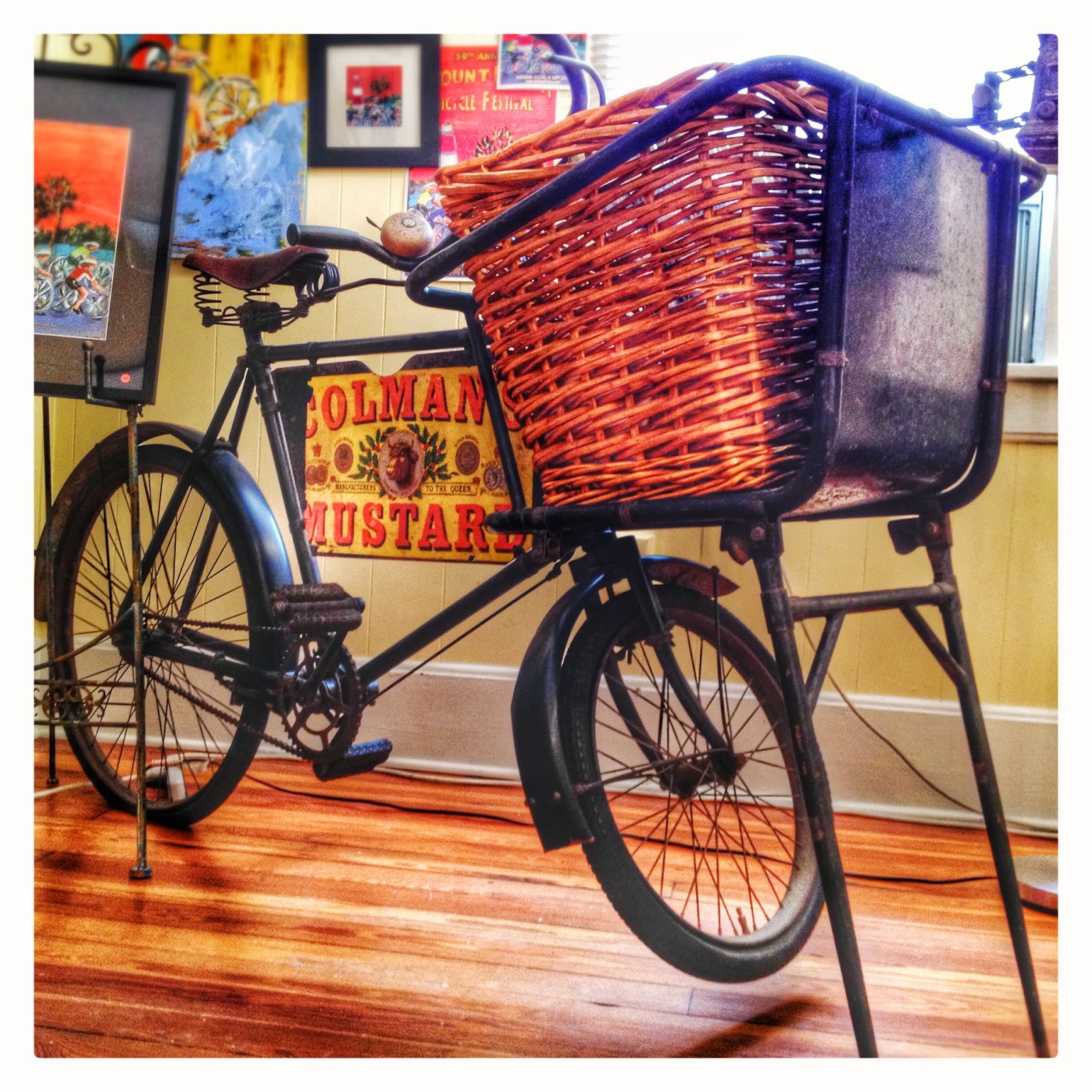 Vintage bike that holds Bike Festival Posters Bev has in the gallery. She painted the poster images for 2 years in a row.

Panorama of Bev Neal Gallery with my work on the walls. Bev had a couple of hers still hanging, too. 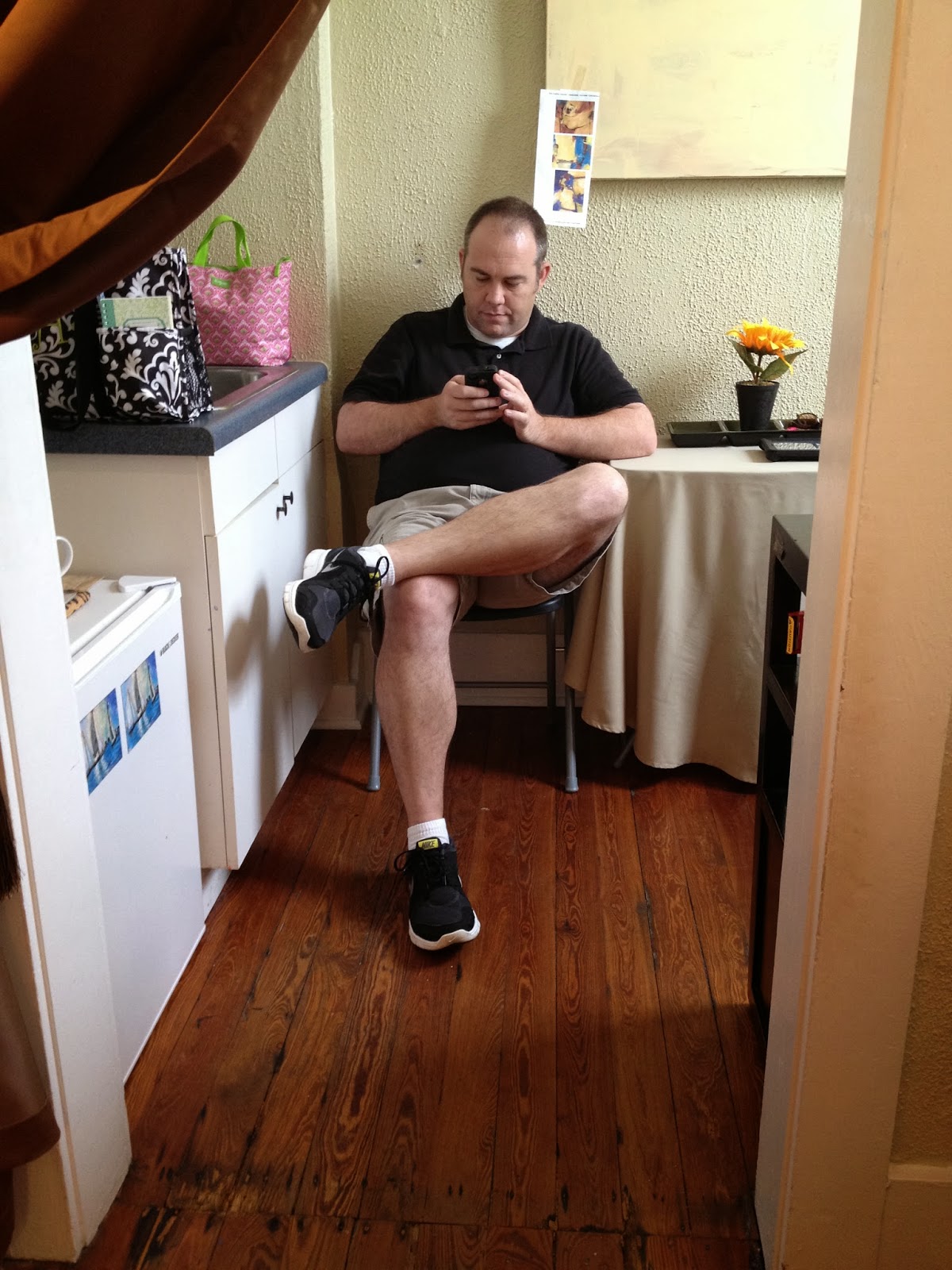 My happy helper hanging out in Bev's office.

And now for some of the other paintings that you can see right now in Artist Alley presented by Painting Outside The Lines Gallery. 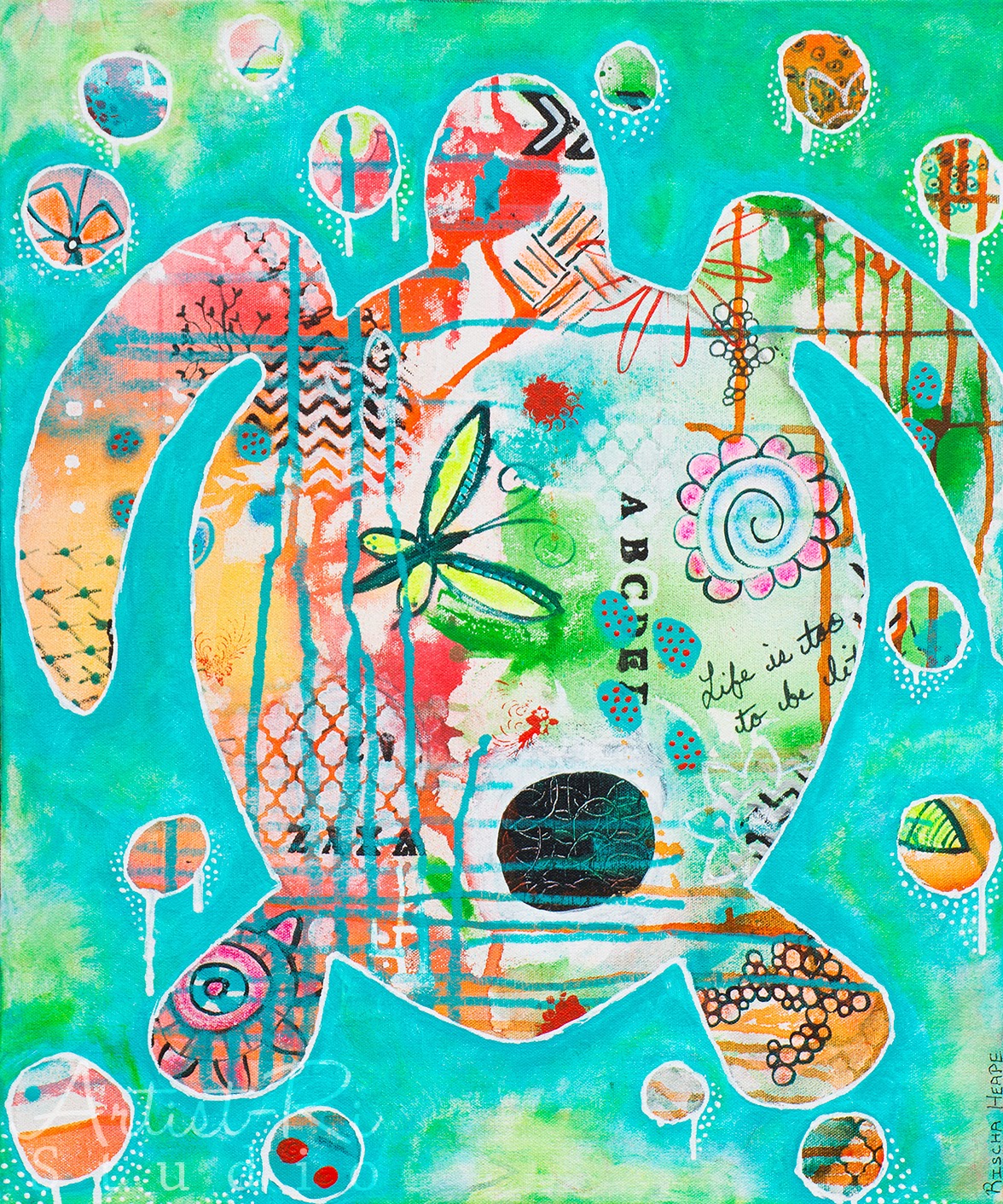 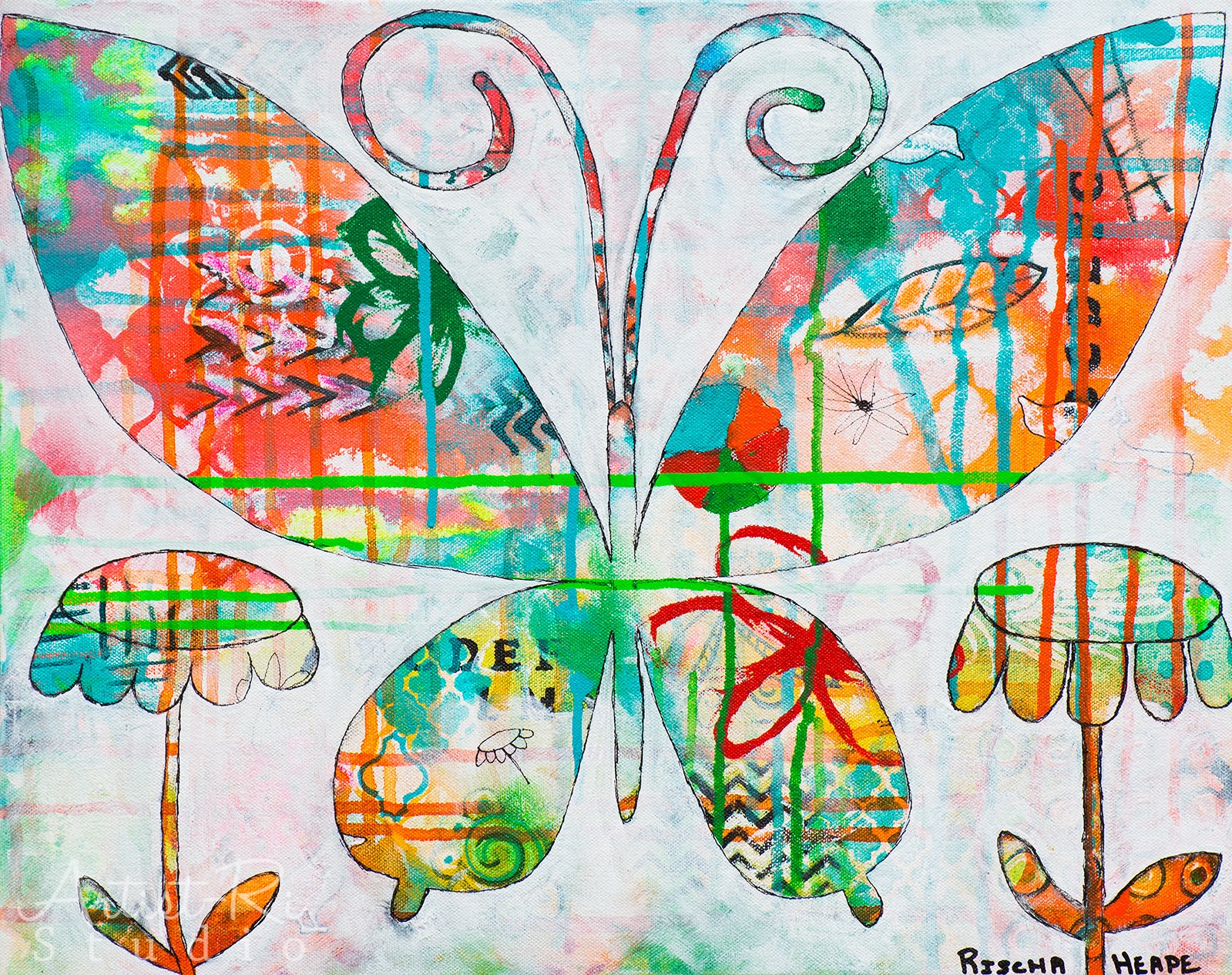 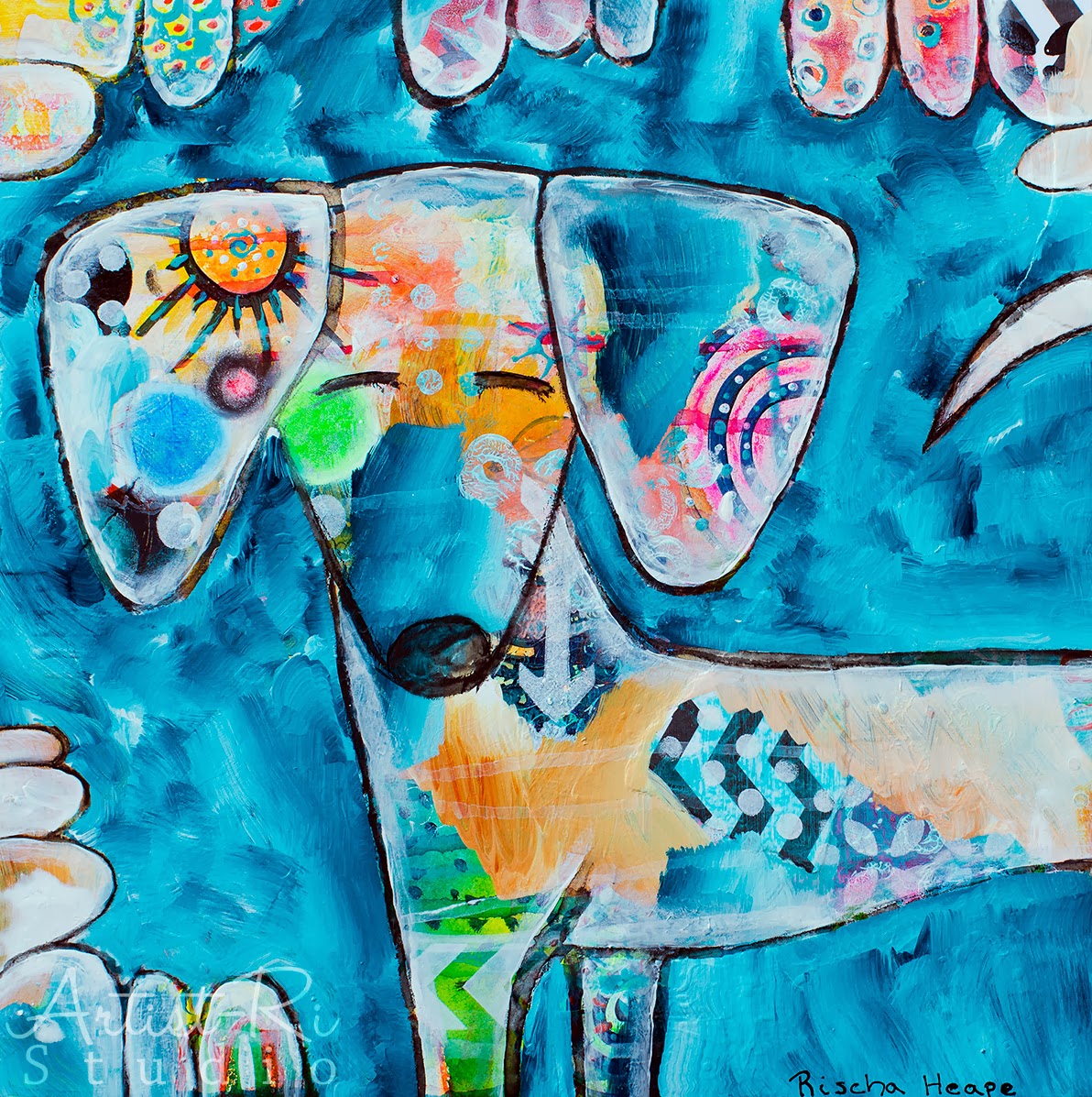 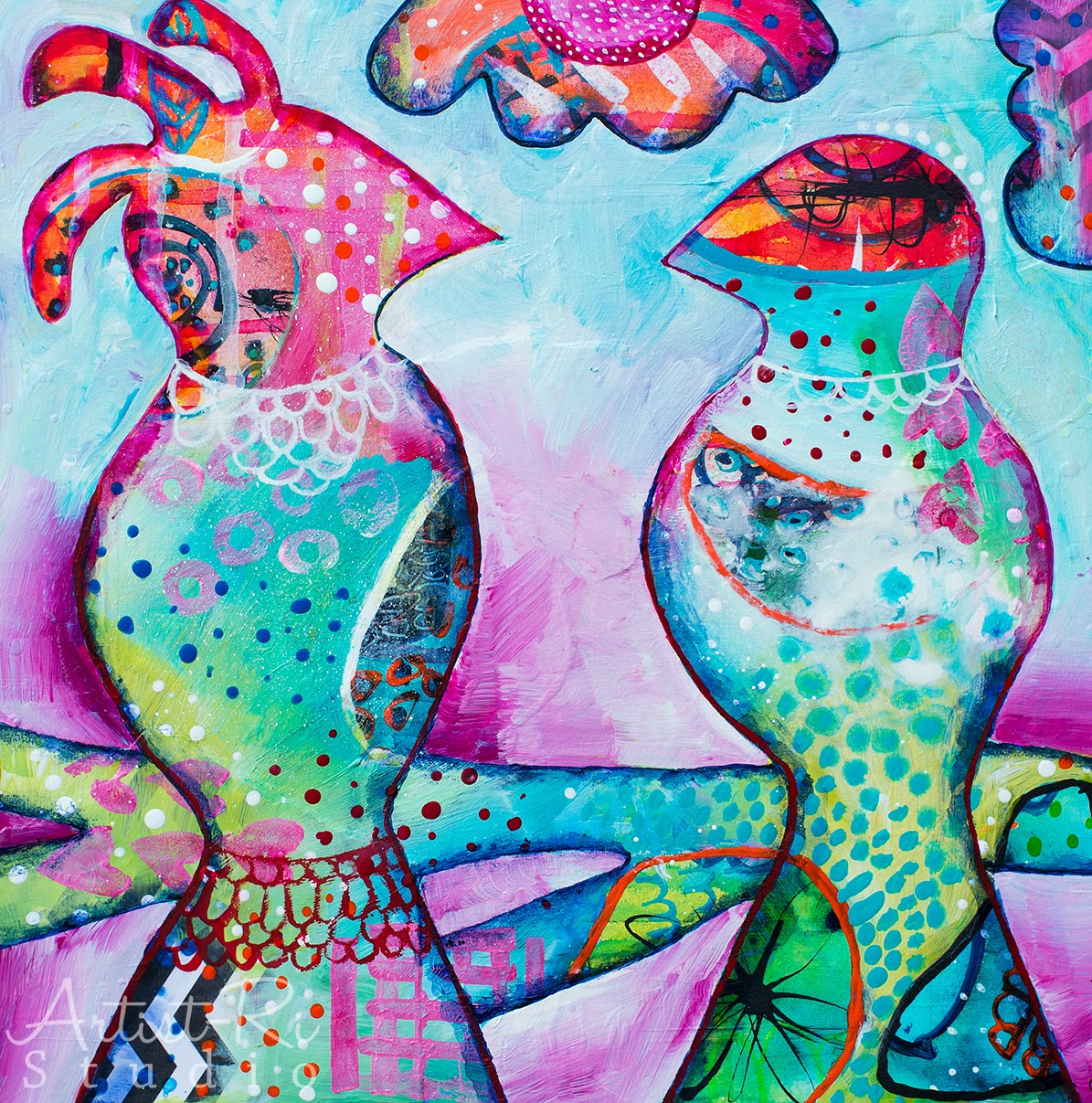 .....and many more! I'll share more of them later since this blog entry is already image heavy.

Oh, and I can't remember if I said before, but Bev invited me to stay throughout the month of March. Yay! I'll be there again painting live this Friday during the 2nd Friday Art Stroll form 6-8. Come out and see me if you're local! :-)
Posted by Rischa at 5:25 PM 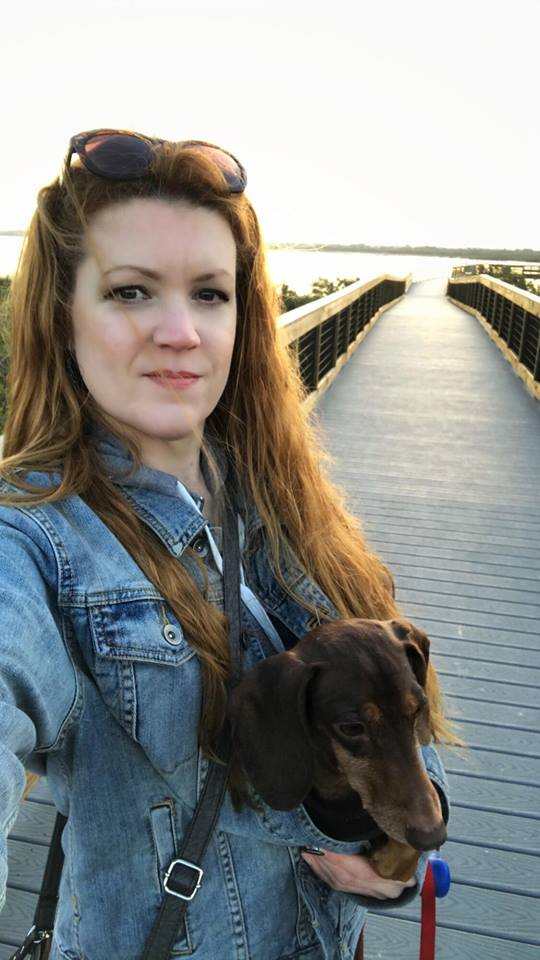 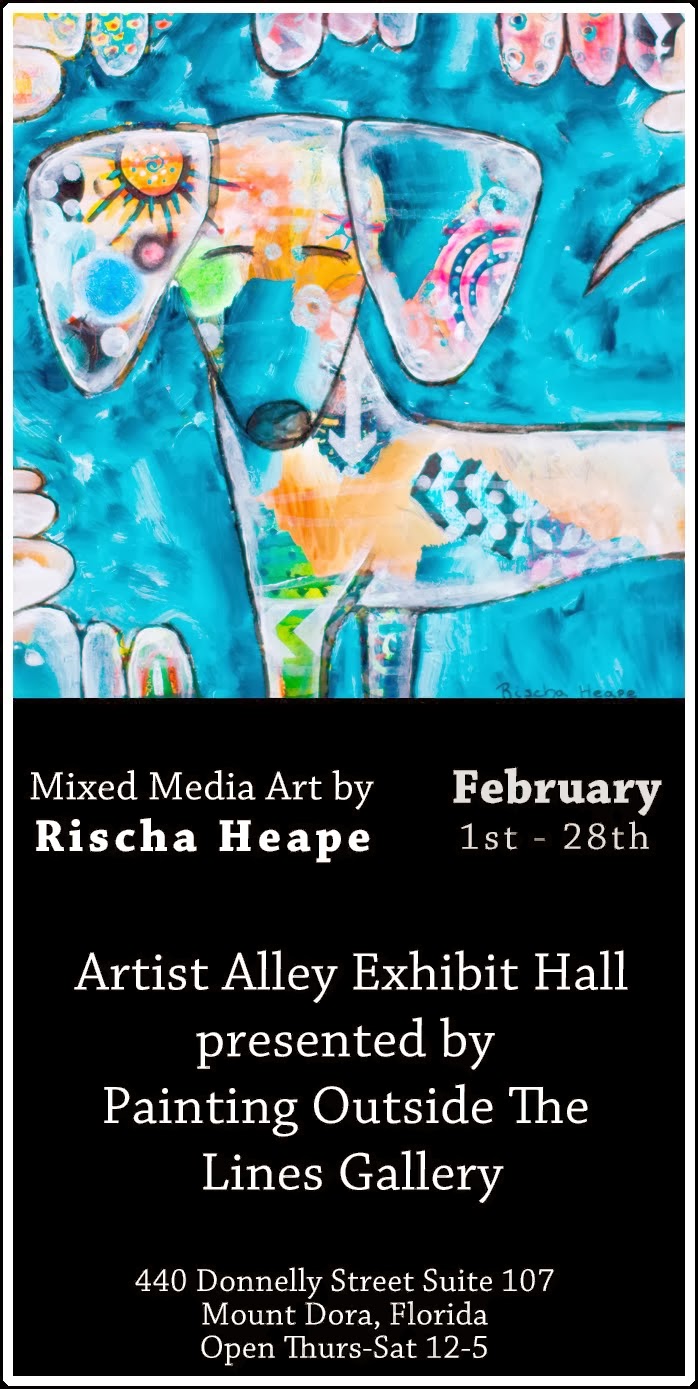